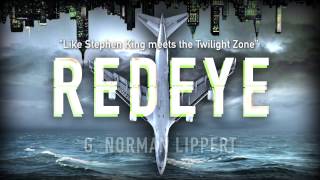 How do series work? To create a series or add a work to it, go to a "work" page. The "Common Knowledge" section now includes a "Series" field. Enter the name of the series to add the book to it. Works can belong to more than one series. In some cases, as with Chronicles of Narnia , disagreements about order necessitate the creation of more than one series.

There is much to see and do before the final end. And I know how that end will happen. 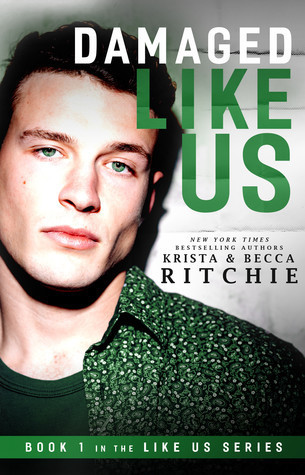 I have known it almost from the beginning. I know if Petra and James end up together. I know what the dream means. I know if cousin Lucy will ever appear again… But the stories are hard, hard work.

Enjoyable work, I admit, but work nonetheless, and I do, unfortunately, have the very consuming 'day job'. And it is for that very prosaic reason that I simply cannot promise any more James Potter books. Not even one more. Only time will tell. Norman Lippert; August [src]. This is for several reasons, but the most important reason is this: I think that's what the story wants.

If all goes as planned, the fifth and final book in the series will be called 'James Potter and the Crimson Thread'. Norman Lippert; July 2, [ [src ]].

I've made a discipline, you see, of writing one fully original book for every JP book, and thus I am currently about half-way through that story.

Fortunately, it's a shortish story, a mere clipping compared to the JP stories, so I have every expectation of finishing it soon and launching into 'James Potter and the Crimson Thread'. Norman Lippert; March 1, [ [src ]]. I just wrote the basic outline to "The Crimson Thread".

It's going a different direction than expected. All the best stories do that Norman Lippert; October 5, [ [src ]]. 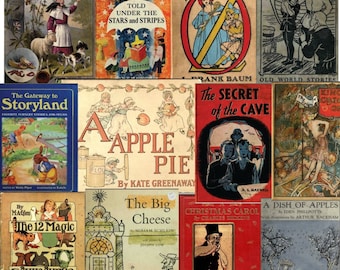 I know it's a random milestone, but I always feel like completion is inevitable once a story passes that point. Norman Lippert; January 14, [ [src ]].