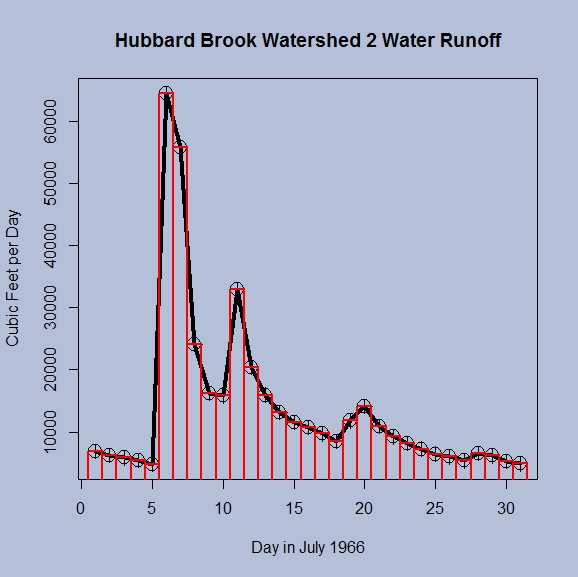 In late , the FMSP announced they had been awarded extended and enhanced funding by the Department for Education DfE to promote mathematics post and support schools and colleges to work towards all students having access to Further Mathematics within their own institution. In May , the Your Life campaign www.

Additionally, the government have recently published new accountability measures for schools and colleges which show the proportions of students in the —13 cohort who studied A-level Mathematics, Further Mathematics and other sciences at an institution and regional basis, including analysis by gender. This data will be published annually [10]. They show the number of students entering G1 undergraduate mathematics degree courses Table 1 and STEM and other degree courses which may require mathematical skills Table 2 , and the uptake of A-level Further Mathematics amongst these cohorts.

This presents a picture of a widening pool of increasingly well-qualified applicants. Whilst many HEIs do still not insist on Further Mathematics as an entry requirement and admit students without it, more and more are advising students to consider taking it, wherever possible. Table 2 Other degrees Whilst the proportion of universities who insist on post mathematics as an entry requirement across disciplines such as biology, computing, geography and psychology may be relatively low, the actual qualifications of students can be notably different and are sometimes considerably above the minimum requirement [11].

Table 2 illustrates the proportions of students entering undergraduate degree courses in a range of subjects including Economics, Computing and Finance with the A-level Further Mathematics qualification.

The data shows a general upward trend in uptake of Further Mathematics, with particularly noticeable increases having taken place between —06 and —14 in Mathematical Sciences, Physics and a range of Engineering courses. For example, during this eight year period, the proportion of students entering a Physics degree who had studied A-levels and had an A-level Further Mathematics qualification increased from For Economics degrees the equivalent figures were 6.

This is a pre-copy-editing, author-produced PDF of an article accepted for publication in Teaching mathematics and its applications following peer review. The definitive publisher-authenticated version, Barmby, P. Please consult the full DRO policy for further details.

This pilot project was designed to provide AS- and A-level students with additional opportunities to study Further Mathematics, through the use of distance-learning materials.

This was in response to the dramatic decline in the numbers of students taking Further Mathematics over the last four decades.

An independent evaluation of the project was commissioned by GTEP, and this paper describes the methodology of the evaluation and its findings.

In addition to highlighting the benefits of the project for students and institutions involved, the paper discusses how the project could be developed in the future, based on the issues and difficulties raised in the evaluation.

However, the numbers doing Further Mathematics remain a small fraction of single mathematics entries. Reasons put forward for this decline in student numbers include from Stripp, The cost of running Further Mathematics courses in schools with such small numbers taking the subject. A lack of suitably qualified mathematics teachers able to teach the subject. There have been very few comparative distance learning projects, or their evaluations, at the pre-university stage in the UK.

A search through the research literature failed to find any other evaluations for distance-learning initiatives in mathematics for students in secondary schools or colleges1. Rather, those evaluations that were found were for courses aimed at undergraduate or postgraduate students.

Designated lead centres provided administrative support for schools and colleges taking part in the project. Tutors from these lead centres provided learning support to students through video-conferencing, e- mail, telephone and fax contact, as well as face-to-face meeting between tutors and students.

The funding for the school and one of the universities, enabling them to take part in the project, was provided by the Gatsby Technical Education Projects GTEP organisation. 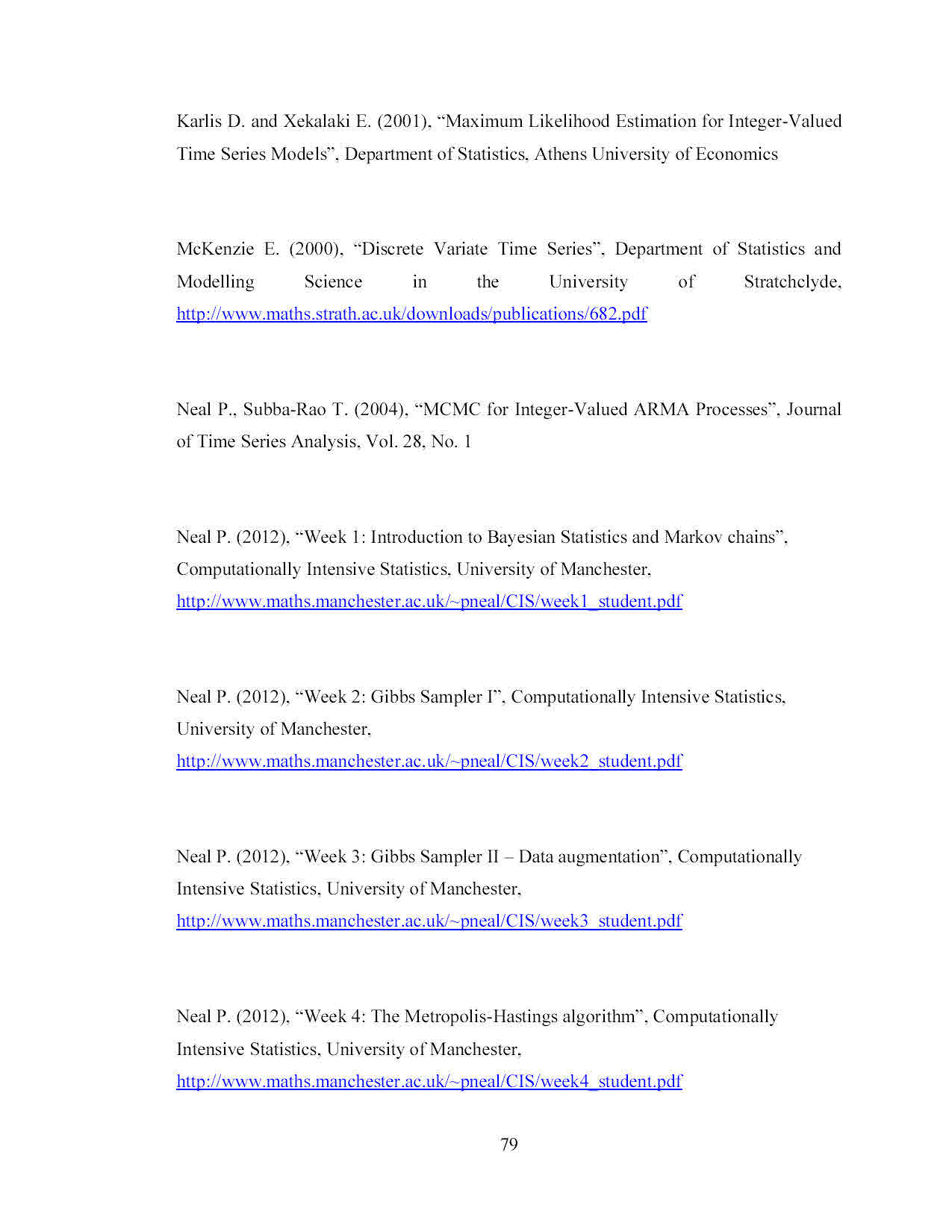 Evaluation Methodology This evaluation of the Further Mathematics project was commissioned by GTEP with the aim of determining what worked and what needed improving as part of the project, thereby informing the future development of this initiative. To determine the overall impact of the project and the various difficulties it entailed, data from a number of different sources was gathered together for the study: Interviews with the lead centre tutors in all four centres.

Interviews with mathematics teachers from three schools taking part in the project. These were chosen through recommendations via the lead centre contacts, the interviews being restricted to three, based on the availability of the contacts for interview and time constraints on the evaluation.

The interviews with tutors and teachers were carried out face-to-face with the researcher, except in the case of one lead centre where the interview with the tutor was carried out by telephone. The interviews were organised in a semi-structured manner, with pre-defined questions used to explore the following issues concerning the project: The aims of the project.

The collaboration between different parties involved. The quality of the learning resources. The impact on student achievement and attitude towards mathematics.

All interviews were recorded and transcribed, with transcripts sent to interviewees to allow for any corrections or retractions that they may have wished to make. The questionnaires to teachers and students looked at their perceptions towards a variety of issues, including how they viewed the distance-learning course, their views on the web-based resources, the lead centre support and the benefits and costs of the project.

The students were also asked about their attitudes towards mathematics.