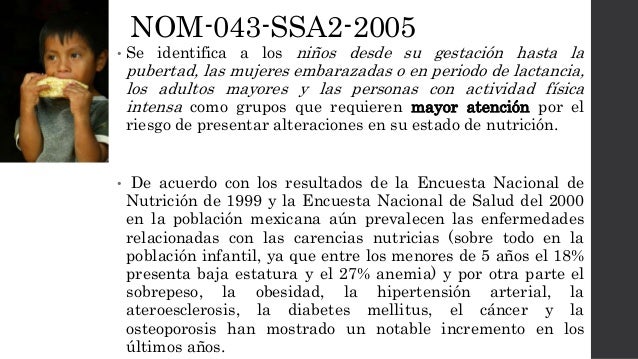 The FCAN specialises in agro-food system analysis, with an emphasis on the potential to gather and exploit food system data, in particular on consumer expenditures to inform multi-country dialogue and identify good policy practices. FCAN meetings are attended by national experts from government ministries and related institutions, who are invited to participate based on their experience in the collection and analysis of consumer data to inform food and agricultural policies. The ability of the OECD to promote effective dialogue on food policy issues depends the availability of relevant data and analysis; where possible, organised in a way that facilitates comparison across countries. The FCAN also collaborates with the OECD Expert Group on the Economics of Public Health to address topics related to food and health, and in particular how governments and food industry stakeholders can work collectively towards creating a healthier food environment. FCAN nominated experts can consult the password protected site to access documentation related to past and forthcoming meetings. Latest update Food data systems questionnaire responses now available Country responses to the food data systems questionnaire are now available for download together with a synthesis "Food information base available across OECD Countries".

They concluded that the introduction of complementary foods before four months versus after four months might increase the percentage of fat mass and the risk of overweight in children. They concluded that the introduction of solids before four months of age may increase the risk of obesity, but there is little evidence of a difference between introducing food between four and six months versus introducing food after six months.

Data from four European cohorts were analyzed and the consumption of fruits and vegetables in preschool children was evaluated.

They identified a positive association between the extent of breastfeeding with the consumption of fruits and vegetables, regardless of the age of introduction of these foods and their intake in the maternal diet. In recent years, this recommendation has been modified by the early introduction of these foods according to studies showing that the risk of sensitization and allergic response is the same, or even less, as a result of the emergence of immunological tolerance as of the fourth month of life.

The oral tolerance induction occurs between four and six months of age, and it is associated with colonization factors, genetic predisposition, exposure to breastfeeding and immunomodulatory agents such as proteins, lipids, fiber, and some vitamins.

Breastfeeding plays a fundamental role in the immune tolerance since the antigens in the maternal diet are processed by herself, releasing immunological components IgA, IL, growth factors and antigens in breast milk.

Vitamin D induced a similar reaction and also appears to protect against atopic dermatitis. In a study with 1, children, who were followed-up from birth until five years of age, the incidence of wheat allergy was assessed based on the exposure to cereals.

The study of Koplin et al. Moreover, denaturation of proteins by the cooking method affects the allergenic risk; those exposed to cooked egg showed a lower risk than those who received it in baked products between four and six months of age. Also, children who were exclusively breastfed showed lower eosinophil count in peripheral blood during monitoring, and lower levels of total IgE in plasma during the first three years of life, although the difference was not significant.

This review was critical to the development of prevention guidelines for the EEACI European Academy of Allergy and Clinical Immunology that favor the introduction of solids after four months of age.

Furthermore, it is recommended to start its introduction since six months of age according to the cultural and social context. This recommendation was based on previous, predominantly observational studies. However, recently published randomized trials suggest that this association does not exist.

In , De Palma et al. However, breastfeeding favored the presence of Clostridium leptum unusual in formula-fed infants , reducing the difference in the microbiota composition. Moreover, in children with genetic risk, early or late introduction does not modify the risk of presentation. Researchers recommend gluten introduction from five to six months of age. 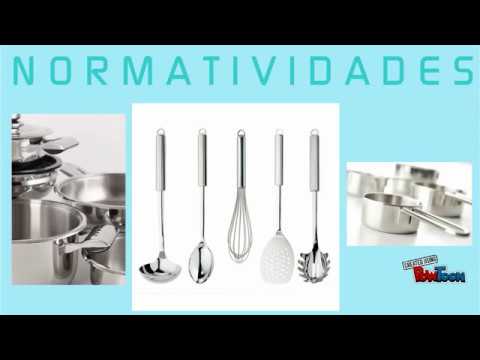 Antibodies were periodically measured and the presence or absence of celiac disease with a biopsy at three years of age was confirmed. They concluded that the introduction of small amounts of gluten did not reduce the risk of celiac disease at three years of age. However, gluten introduction is not recommended before four or after seven months of life.

At six months of age, breastfed children prefer sweet, as well as salty and umami flavors. Some studies suggest that the energy intake of drinks has no effect or very little on satiety compared with solids. Therefore, it has been pointed out that they induce a lack of compensatory dietary response; in other words, the energy input is not detected, and no further appetite regulation adjustments are made. However, there was no difference in the risk of developing overweight or obesity when compared to children who drank these beverages after six months.

They concluded that the early consumption of fruit juices can trigger deeper intake of sugary beverages in later years, increasing the risk of overweight and obesity.